Home / Discover / RSM More / Why is the K-Pg Boundary so clearly identifiable in certain parts of Saskatchewan?

Why is the K-Pg Boundary so clearly identifiable in certain parts of Saskatchewan? 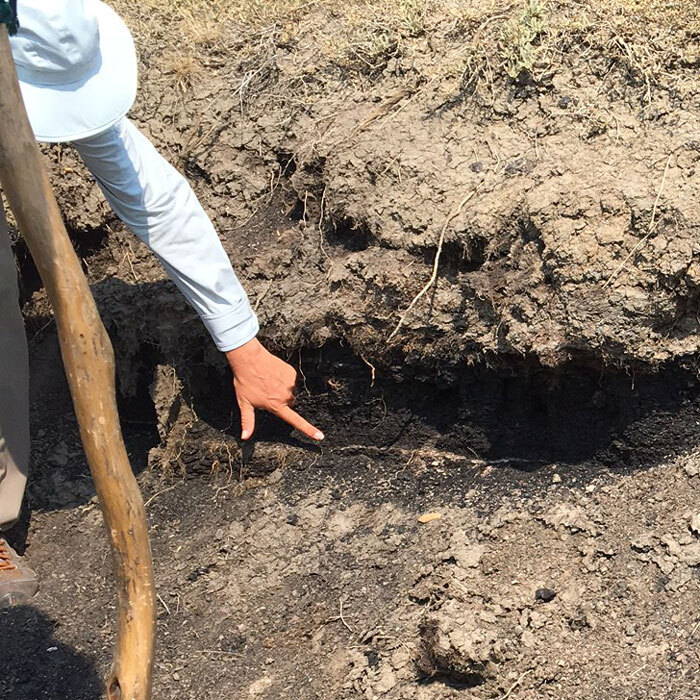 The Cretaceous-Paleogene, or K-Pg, Boundary is a line that definitively marks the end-Cretaceous mass extinction everywhere in the world where the right aged rocks are preserved. The boundary layer itself is made up a fine clay that is rich in a mineral called iridium. Iridium is not found on the Earth’s surface, so whenever it is present in the rock record, scientists know it came from outer space (it is known as an ‘extraterrestrial mineral’). The iridium rich clay layer is associated with a massive bolide (meteor) impact that struck to Yucatan Peninsula in the Gulf of Mexico about 66 million years ago, leaving a crater 150 km across. In terrestrial rocks, the boundary is often associated with a layer of coal, in Saskatchewan known as the ‘Ferris Number 1 Coal Seam’. This coal is thought to be associated with the massive destruction of plant material during the extinction event. The coal sometimes contains ash, thought to be the result of massive, continent-wide firestorms. 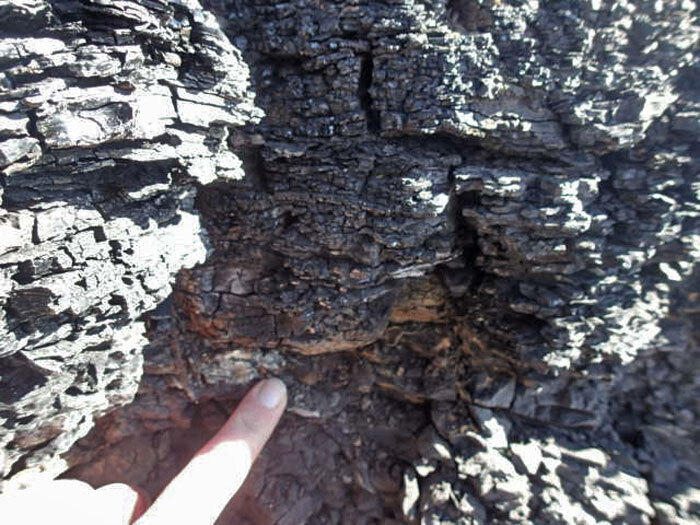 Saskatchewan is one of the best places in North America to study the K-Pg Boundary. It is exposed in the southern part of the province because the latest Cretaceous and earliest Paleogene rocks the contain the Boundary were not scrapped off by the glaciers, as they were in most parts of Alberta. The Boundary sections here are clear, extensive and continuous, on par with the well-known Boundary exposures in Montana, Wyoming and the Dakotas. The K-Pg Boundary sections in Saskatchewan are also special because they contain fossils just below and just above the extinction, allowing paleontologists to tell how the extinction effected the biodiversity and how fast the recovery was. 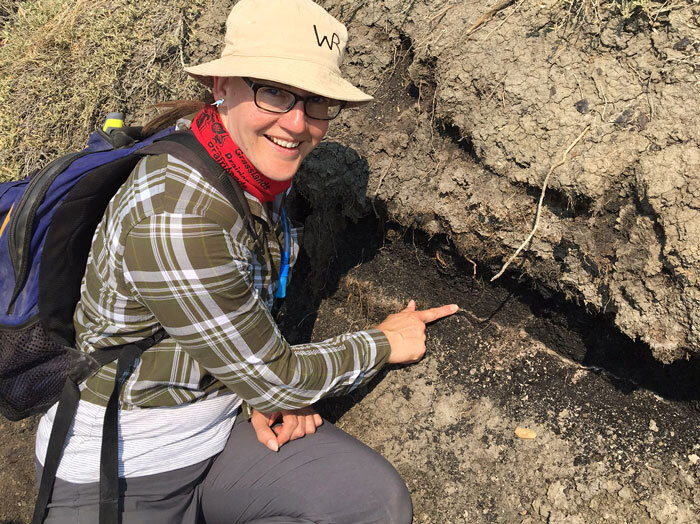