Tour of the Province

Explore the diversity and beauty of Saskatchewan landscapes. The province is part of four ecozones, the Taiga Shield, the Boreal Shield, the Boreal Plain, and the Prairie. Each of these ecozones are depicted in great detail through our award winning dioramas and displays. Thousands of Saskatchewan species are displayed from the large, like the moose, to the small and hidden, like the goldenrod gallmoth caterpillar.

A short growing season, cold winters, thin soils, and limited moisture make this a harsh place to live, yet many organisms thrive.

Some animals have highly specialized diets, while others time their breeding to take advantage of the short, northern summer. As the largest living member of the deer family, Moose need to eat large amounts of food to obtain enough energy and nutrients. In the north, where sodium and other minerals are scarce, Moose forage mainly on sodium-rich water plants in the summer, consuming up to 60 kilograms each day. In the winter, their diet is restricted to twigs and shrubs, which provide them with a rich supply of energy but less sodium.

This ecozone, consists of a wide band of forests, peatlands, lakes, and exposed bedrock. Snow and cold temperatures have a lasting influence here.

Large herds of Barren-ground Caribou usually start to enter Saskatchewan in early November, travelling south and west from the Northwest Territories and Nunavut. As many as 200,000 animals may winter here, but 10,000 to 20,000 is more typical. Caribou have large feet that are ideal for travel on snow and ice. They are also good swimmers, but they sometimes fall through the ice of frozen rivers and lakes and eventually drown.

The Boreal Plain ecozone, cuts a broad swath across the province.

Wildlife is abundant and the mixed-wood forests are highly productive because moisture levels are high. As a rule, moist habitats often support high levels of biodiversity. The Cougar, or Mountain Lion, is Canada's largest wild cat, but it is not restricted to mountainous areas. In Saskatchewan, Cougars live in both wooded areas and on the prairies, but are rarely seen. They prey mainly on deer, but will also take animals as large as Moose and as small as mice.

The fastest mammals in North America, adult Pronghorns can avoid most predators by simply running away. With their long, slim legs and an over-sized heart, they can reach speeds over 85 km per hour in short bursts. They also have exceptional vision, thanks to their large, wide-set eyes.

Discover how Saskatchewan is linked to other parts of the world, from the Arctic to the tropics. Through interactive displays examine the connections associated with the climate and migration.

Many of "our" songbirds are actually tropical species that fly north for a few months to breed. They spend much of their time in Central and South America, sharing a range of habitats with resident species.

In the canopy of a rainforest, tree limbs are draped with ferns, fungi, lichens, mosses, orchids, and bromeliads. This tree-top forest is home to a tremendous diversity of insects, mammals, reptiles, and birds, including 200 migratory bird species. In the Costa Rican jungle, the Harpy Eagle is the ultimate tree-top predator. One of the largest eagles in the world, it feeds on large tree-dwelling mammals like monkeys and three-toed sloths.

Every year, birds including loons, waterfowl, raptors, shorebirds, gulls, terns, and songbirds gather in the far north to mate, nest, and raise their young before winter returns.

They migrate through Saskatchewan in late May and early June to reach their nesting grounds in the Mackenzie Delta, and return as early as July! 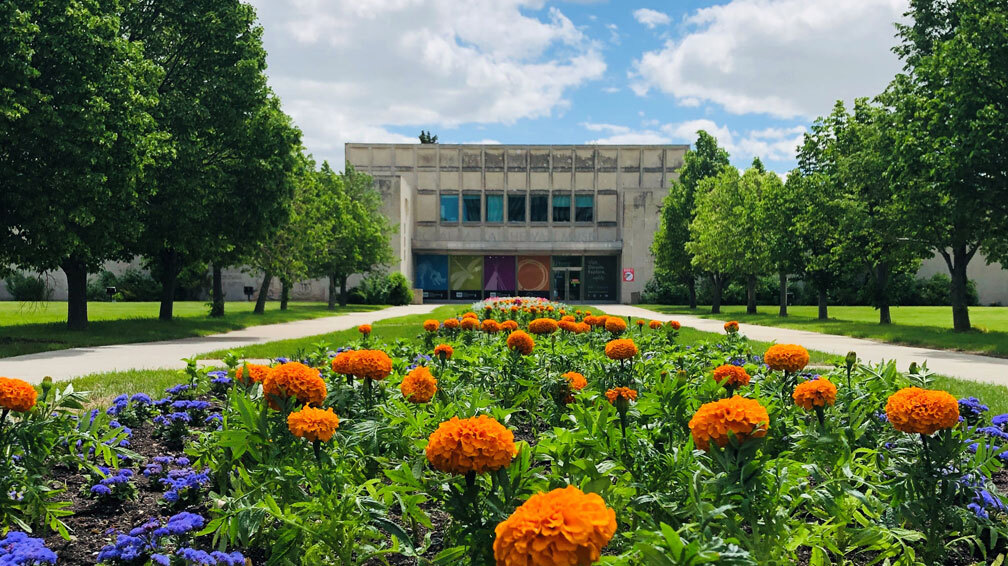