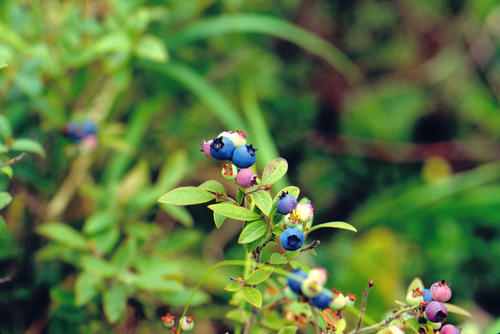 In my last discussion I noted that there was great sensitivity about the information I was seeking. I was not raised with traditional knowledge and so I was not aware at first, about what Elders might be thinking, when I started asking about the uses of plants from their surrounding landscapes. I had read many journal articles and chapters from books about ethnobotanical research but that suite of knowledge is from an academic perspective. I was asking about a ‘living’ perspective and to be honest, I was out of my depth in the beginning because I was not totally aware of how sensitive some of the knowledge was and still is today. I was very fortunate though, in that I had relatives who helped me in my research and provided guidance with the kind of questions I began to ask. I could not have completed the research without their assistance. My mother speaks Cree fluently and was my translator on the project. It would seem that I had all the cards stacked in my favour for this research project. 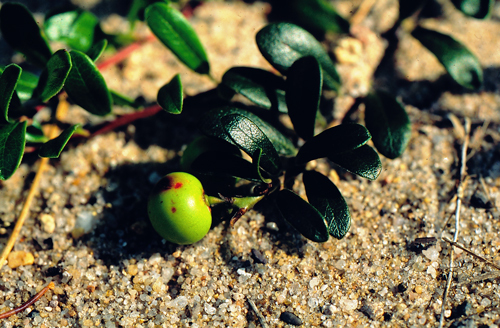 The reality was that people in the community, including my network of relatives, had read enough and watched enough documentaries to realize that knowledge was powerful. Ethnobotany was a new topic of research in the Bigstone community but it was not new in other places in the Americas. Indigenous people had been “mined” for their knowledge of plants from the very beginning of contact. What benefits have Indigenous peoples received for sharing their knowledge? Who has really benefited from the Indigenous knowledge found in North America and South America? I was challenged by someone from the community, who said I was just going to take the knowledge away and sell it to pharmaceutical companies to get wealthy myself. Though that was never my intention and has not happened, it was a valid challenge. 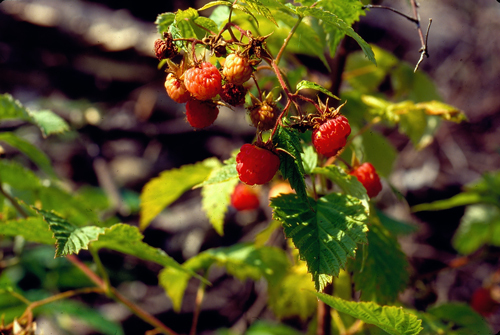 I was also told that I was asking the Elders for their “medicine”. I recognized that it was like I was asking them for their ‘power’, but that was not what I was actually asking for. I truly did not want the power or the knowledge of the medicine plants. It was never my intention to be a ‘medicine person’. It was a challenge for me to make that clear to everyone I consulted with. I wanted to know about how all plants were used in the past, not just those used as medicines. When I was a child and my grandfather came to visit us, I was always impressed by his knowledge. I knew he could survive in the bush with that knowledge. He made snow shoes, dog whips, canoes, furniture and he carved animals out of wood. He did not speak English well and he was shy with us but I could see that he had knowledge that was ancient and I admired it. I wanted to learn from him. Unfortunately, he passed away when I was in grade 12. This was the connection that led to my great interest in undertaking research in ethnobotany so many years later when I discovered that it was actually a knowledge realm where research was being undertaken throughout the world.

Looking back at what happened all those years ago, I am content with what I learned from my network of Elders. Most of them have left us now, but something of them is still here in the work we did together. The Peoples of North America survived through time with their intimate knowledge of the plant world. It was a very spiritual relationship, so very different from the modern, industrial approach to the world of living plants. 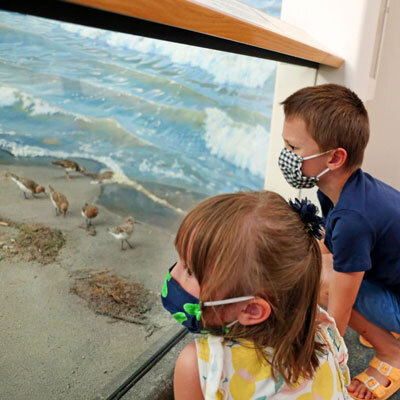